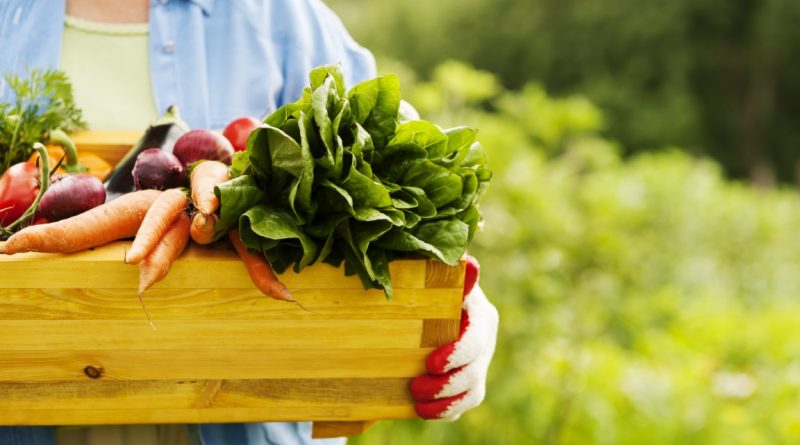 Consumers of organic food have 25% less cancer, especially lymphoma and breast cancer, than those who eat nonorganic food, according to new medical research. In a French study that followed 70,000 adults, mostly women, for five years, researchers reported this autumn that those who frequently consumed organic fruits, vegetables, dairy products, meat, and other foods had substantially less cancer.

The study, published in the JAMA (Journal of the American Medical Association) Internal Medicine, was conducted by Julia Baudry, a scientist with the Center of Research in Epidemiology and Statistics Sorbonne Paris Cité of the French National Institute of Health and Medical Research.

Dr. Frank B. Hu, one of the authors of the commentary and the chairman of the department of nutrition at Harvard’s T.H. Chan School of Public Health, called for the National Institutes of Health and the Department of Agriculture to fund research to evaluate the effects of an organic diet, concluding there is “strong enough scientific rationale, and a high need from the public health point of view.”

In the study, researchers recruited 68,946 volunteers with an average age of 44 when the study began. 78% were women. Participants reported how frequently they consumed 16 different types of organic foods. These included fruits, vegetables, dairy and soy products, meat, fish and eggs, as well as grains and legumes, bread and cereals, flour, oils and condiments, wine, coffee and teas, biscuits and chocolate and sugar, and even dietary supplements. Over a 2-week period, participants provided three 24-hour records of their intake, including portion sizes.

The organic food market has expanded in recent years with sales in the U.S. reaching $45.2 billion in 2018, according to an Organic Trade Association survey. For food to be certified organic by the U.S. Department of Agriculture, produce must be grown without the use of most synthetic fertilizers and pesticides and may not contain genetically modified organisms. Meat must be produced by raising animals fed organic food without the use of hormones or antibiotics.

Organic foods now represent 5.5% of all food sold in retail outlets, according to the organic trade group.